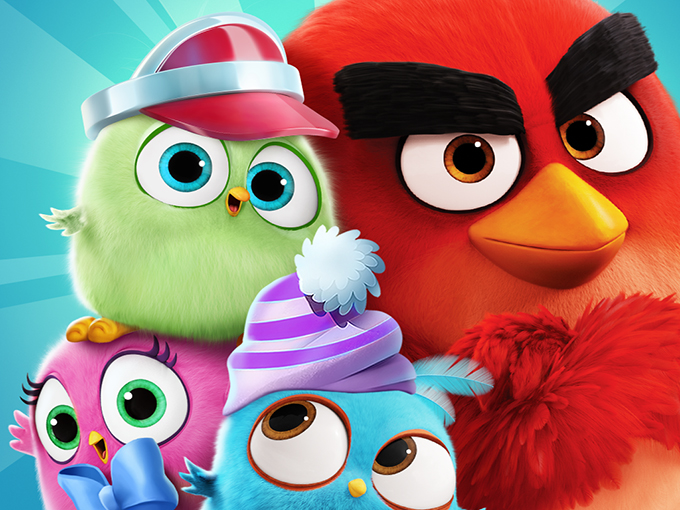 Despite a Q3 profit loss, Finland's Rovio Entertainment expects higher marketing spend and new game potential will help drive a company turnaround within the next 10 months.

In Rovio Entertainment’s first earnings results since going public in September, the Finnish company reported a 70% drop in Q3 operating profits as a result of higher user-acquisition spend.

Operating profit for the quarter was US$1.9 million compared to US$6.1 million for the same period last year. The loss was driven by a 309% increase in user-acquisition investments for its top-performing games, totaling US$26 million versus US$6.3 million in Q3 2016.

Despite the profit drop, Rovio’s higher UA spend paid off in terms of revenue, which grew by 41% to US$83 million against US$59 million in 2016. Looking at the company’s January to September results, revenue rose by 74% to US$263 million, while its operating profit increased to US$25 million.

According to statements made by Rovio CEO Kati Levoranta, the company’s higher Games business revenue was due to the improved monetization of its top games. Rovio expects its massive marketing spend, along with the potential of its newly launched puzzle game Angry Birds Match (pictured), will help drive a company turnaround in the next eight to 10 months. Released in August, Angry Birds Match features more than 50 of Rovio’s new baby bird Hatchlings characters, which were the breakout stars of The Angry Birds Movie.

As for Rovio’s Brand Licensing segment, revenue rose to US$7.9 million in Q3, thanks primarily to income related to The Angry Birds Movie, which grossed nearly US$350 million at the global box office. With a sequel to the hit movie slated for 2019, Rovio plans to ramp up its Angry Birds licensing program with a particular focus on Hatchlings in key categories such as toys, apparel and food and beverage.

Rovio was valued at more than one billion when it went public, acquiring 11,000-plus new shareholders and accumulating gross proceeds of US$35 million.