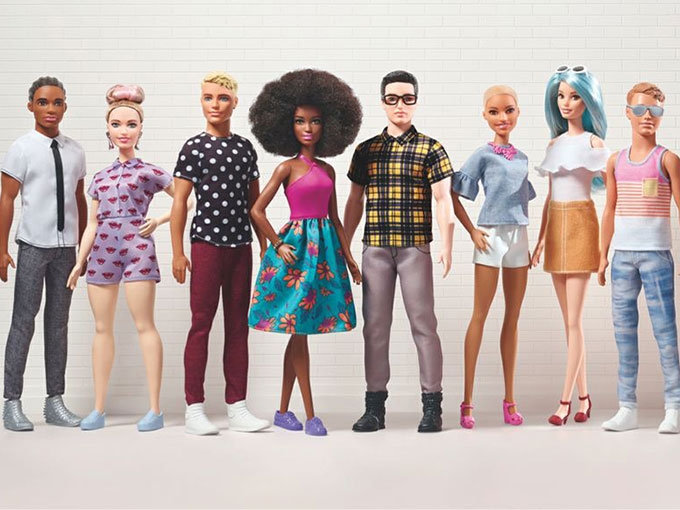 The upcoming fashion activity line is coloring outside the lines, marking the first time the companies have joined forces in the doll aisle.

Following a string of successful coloring book collaborations, Mattel and Crayola are bringing some synergy to the doll aisle for the first time. The companies have joined forces to launch an activity line that features color-in fashions, tie-dye designs, stamps and confetti.

The fashion activity line will be housed in the Barbie doll aisle, with initial products launching at US retailers this holiday season. The full line will roll out with major retailers globally in 2018, with prices ranging from US$9.99 to US$39.99. Additionally, Barbie and Crayola announced that the collaboration will continue into 2019 and will feature further expansions.

To support the launch, Mattel will bow a YouTube series entitled Barbie x Crayola Create It Yourself in February 2018. The videos will inspire kids to be creative and further customize their Barbie and Crayola products.

The collaboration follows Mattel’s June announcement of a five-pillar strategic plan that sees the company make major strides in creating digital content, internet-connected toys and products that promote learning. Under the new plan, the toyco is focusing on building its Power Brands–including Barbie–into 360-degree connected systems of play and experience.

In the aftermath of Toys “R” Us filing for bankruptcy protection in September, Mattel reported a decline in gross sales during its third quarter of 2017. Its worldwide sales fell by 13% to US$1.71 billion and worldwide gross sales for Barbie, specifically, were down by 6% to US$329.6 million (due largely to a shift in DVD entertainment strategies).