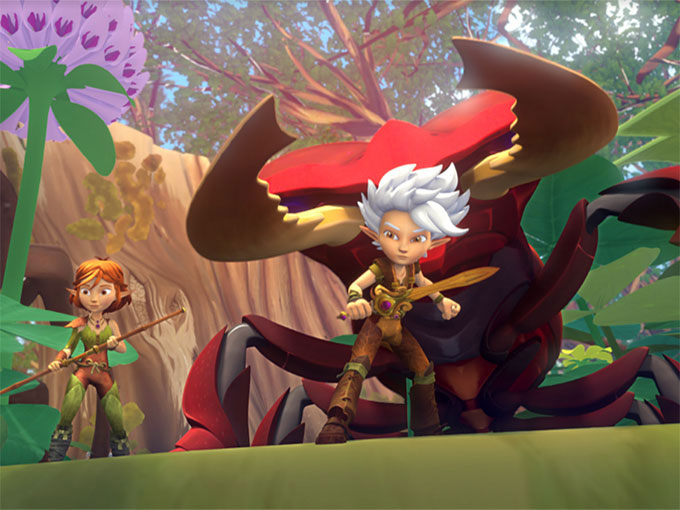 China’s second-largest cinema investment company has picked up pay-TV, free-TV and VOD rights to Arthur and the Minimoys (pictured) and Tashi.

China’s Dadi Media has scooped up exclusive pay-TV, free-TV and VOD distribution rights for Studio 100′s Arthur and the Minimoys (pictured) and Tashi in Mainland China. A subsidiary of Nan Hai Corporation, Dadi Media is the second-largest cinema investment and management company in China.

The first season of 26 x 24-minute Arthur and the Minimoys is set to debut China next spring. The CGI adventure series is created by Luc Besson (Valerian and the City of a Thousand Planets) and produced by Europacorp Television, Studio 100, Lagardere Group and Disney Channel Germany.

Produced by Flying Bark Productions in association with Discreet Art Productions India and Telegael Teoranta, 52 x 11-minute Tashi is a CGI series based on the bestselling books by Anna and Barbara Feinberg. It follows Tashi and his cousin Jack as they explore a kingdom filled with giants, ghosts, witches and dragons. Tashi‘s release date in Mainland China is yet to be confirmed.