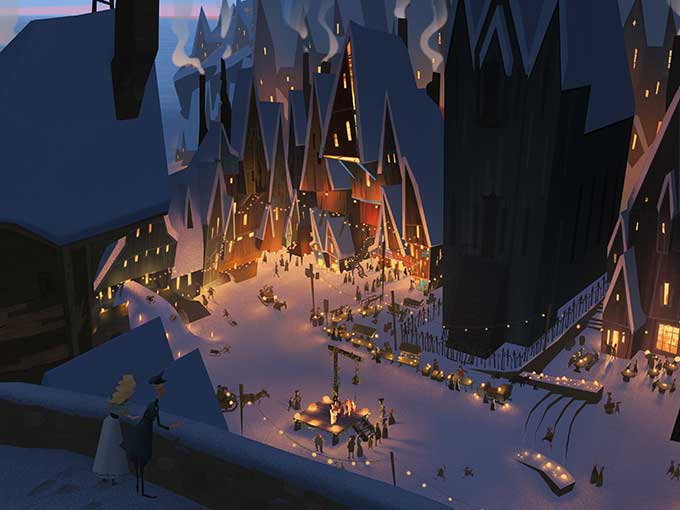 The SVOD picked up exclusive global rights to the upcoming holiday film directed by Despicable Me co-creator Sergio Pablos.

Netflix has acquired exclusive global rights to new animated feature film Klaus, which will bow on the streamer during the 2019 holiday season. Klaus marks the directorial debut of Sergio Pablos, who wrote and co-created Despicable Me.

Currently in production in Madrid, the Christmas family comedy will follow a desperate postman who accidentally brings about the creation of Santa Claus. It is written by Pablos, Zach Lewis and Jim Mahoney. Actors Jason Schwartzman, Rashida Jones, J.K. Simmons and Joan Cusack all voice characters in the film.