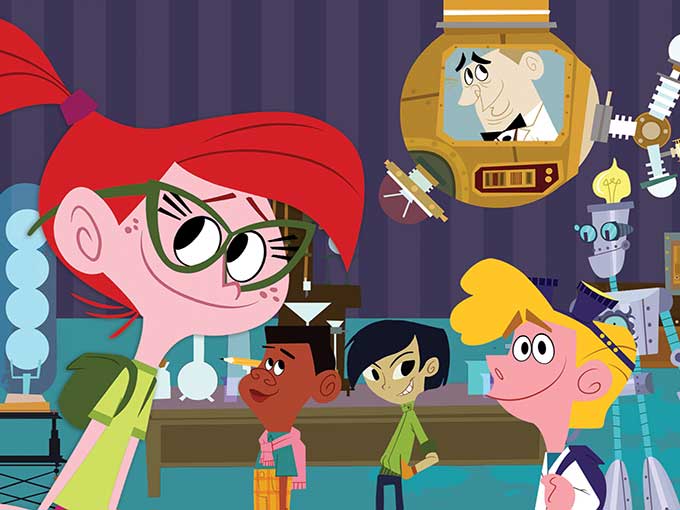 Deals have been inked with Da Vinci Learning, Azoomee and The American Forces Network for Thomas Edison's Secret Lab (pictured) and SpacePOP.

The American Forces Network, which provides TV content to American military personnel at bases overseas as well as other US government facilities, has also acquired rights to Thomas Edison’s Secret Lab and SpacePOP.