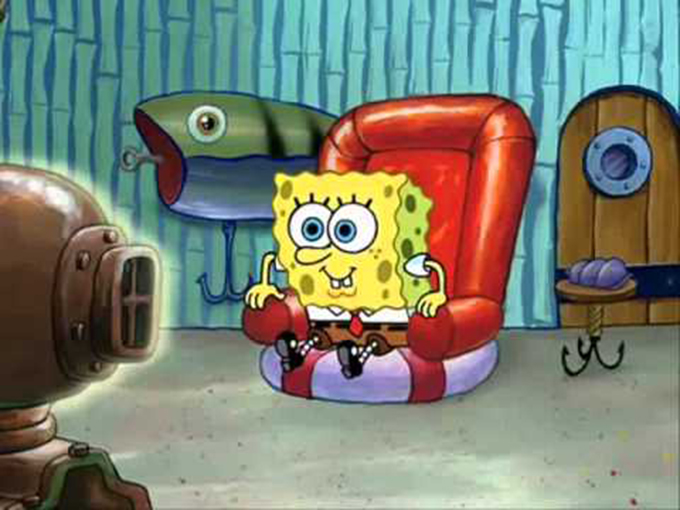 Viacom's turnaround fourth quarter was partially driven by the company's number-one share of viewing on cable television for kids ages two to 11.

Viacom reported a 3% revenue increase to US$3.3 billion in its fiscal fourth quarter, thanks in large part to gains across its Media Networks and Filmed Entertainment divisions.

Quarterly revenue for its Media Networks segment rose 3% to US$2.6 billion, driven by growth in international advertising revenue, which rose by 36% to US$288 million. The increase was driven by the company’s acquisition of Argentine broadcaster Telefe, as well as growth in Europe.

Domestic advertising revenue, meanwhile, was flat at US$936 million due to ratings growth offset by an overall drop in cable subscribers and the strategic reduction of unit loads. The stabilizing result comes after three years of Q4 declines. Advertising revenues overall were up by 6% to US$1.22 billion.

Viacom’s Domestic Media Networks segment grew ratings by 3% year-over-year across its entire portfolio, driven by a 6% year-over-year increase for its flagship networks, including Nickelodeon. Ratings across the Viacom International Media Networks (VIMN) portfolio, meanwhile, increased by 4% in the quarter, driven by strong performances of Nickelodeon, Paramount Channel, Comedy Central, and Channel 5.

The growth comes on the heels of VIMN taking a 50% stake in Italian free-to-air kids channel Super! and news of a new Nickelodeon channel that will launch in Japan next year via over-the-top (OTT) and mobile platforms.

As for domestic affiliate revenue, a 3% decline to US$948 million was reflected by a decrease in subscribers and lower revenue from SVOD, which was partially offset by rate increases. International affiliate revenue, however, rose by 12% to US$200 million.

In terms of adjusted operating income for Media Networks, the segment fell by 8% to US$693 million, primarily due to higher programming costs.