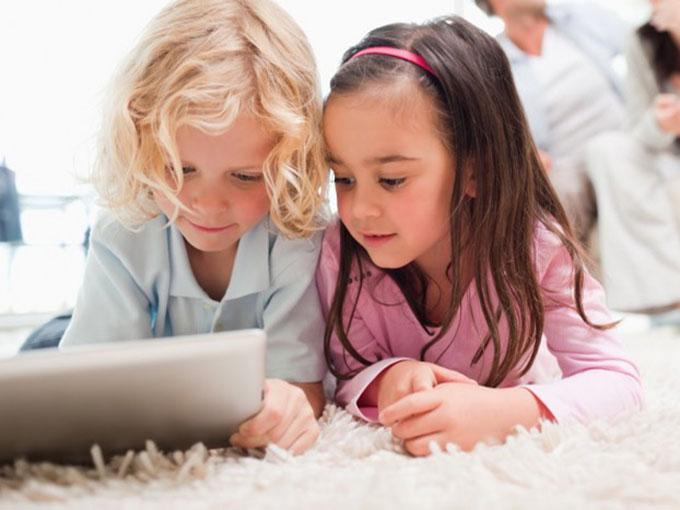 With digital content continuing to play a significant role in kids’ viewing habits, Tubular Labs is looking to make sense of all those mouse clicks.

California-based Tubular Labs provides online video intelligence to more than 170 brands and media companies, including Viacom, Mattel and Hasbro. It tracks and analyzes data from more than eight million video publishers, three billion videos and the viewing habits of more than 400 million viewers.

A full picture of Tubular Labs’ October data can be seen below: 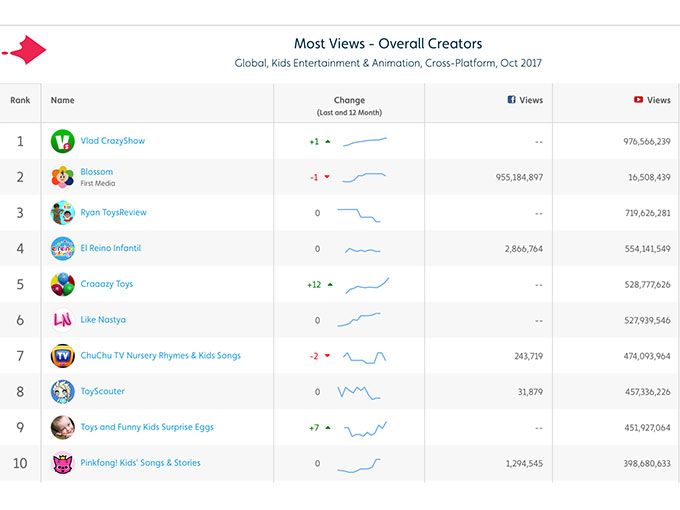