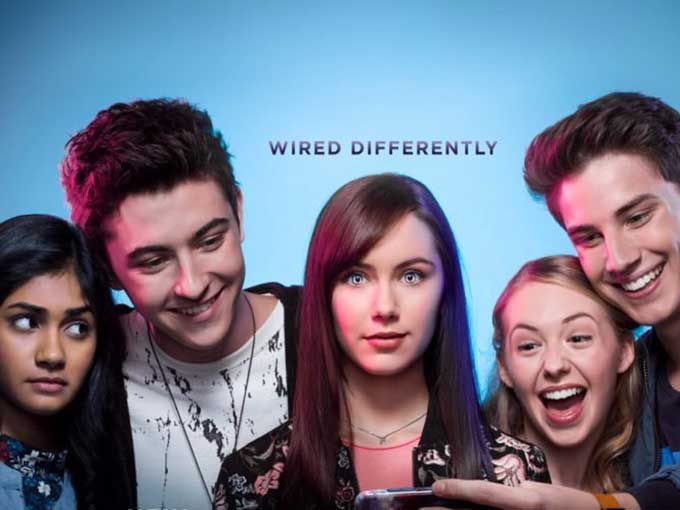 The kidcaster has greenlit new comedy series Star Falls and renewed I Am Frankie (pictured) for a second season.

Nickelodeon has greenlit a new live-action comedy series from Breakthrough Entertainment called Star Falls and renewed I Am Frankie (pictured) for a second season.

Star Falls will premiere in 2018 with 20 x half-hour episodes. Created by George Doty IV (Scooby-Doo and the Loch Ness Monster), the new show follows teen Sophia who persuades a Hollywood star, Bo Brooks, and his family to live in her house while he shoots a movie in town, hoping that he’ll fall in love with her mom.

The English-language version of Nickelodeon Latin America’s Yo Soy Franky debuted in September across all platforms and was distributed to Nickelodeon’s global audiences in more than 170 countries and territories as I Am Frankie. The series has been renewed for a season two with 20 new episodes airing in 2018.

It was created by Marcela Citterio and follows Frankie Gaines, who looks like a regular human girl but is actually a high-tech computer that enrolls as a high school student. Season two will find some trouble when a new android arrives at her school and the world learns that they exist.

Produced by Paradiso Pictures and Nickelodeon Latin America, the series is filmed at Viacom International’s studio in Miami.

I Am Frankie, Nickelodeon, star falls