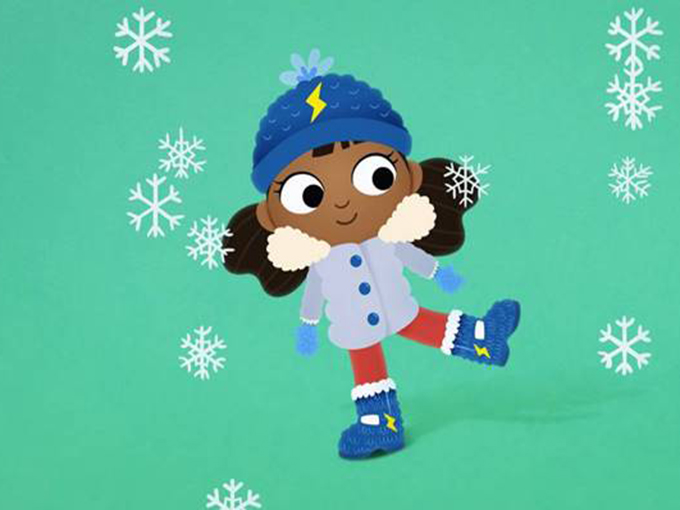 The 20 x five-minute series follows the adventures of a 2D-animated girl, Dee, and her live-action friends as they teach each other and the audience about communicating first words. In each episode, one word is introduced and children are encouraged to say it before pictorial representations of the word using imagery and familiar situations are used as confidence boosters.

The series is produced by the same creative team behind the hit CBeebies show Numtums—Beakus MD Steve Smith, producer/director Lotte Elwell and producer/writer Katie Simmons. Yakka Dee! is the second original series from Beakus to premiere this year on CBeebies, following the July 17 launch of Olobob Top, which has been a regular top 10 show for the pubcaster. Created by Smith and his partner Leigh Hodgkinson with additional work by Cloth Cat Animation, the 52 x five-minute series marked Beakus’ first foray into original IP. Thanks to deals secured by its distributor Cake, Olobob Top also airs on ABC Australia, S4C Wales, YLE Finland, and Disney in Japan. An Olibob Top book series from Bloomsbury is expected in April 2018.