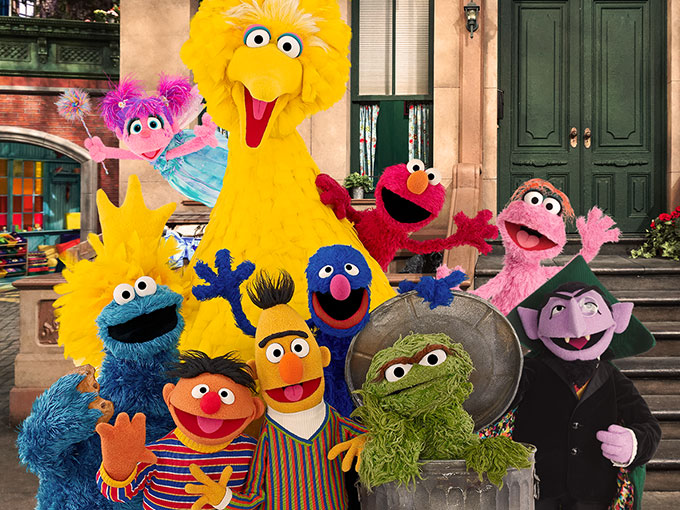 As master toy licensee in the region, Mattel will feature Elmo, Cookie Monster and more in branded toys and Mega Bloks sets next spring.

Sesame Workshop has appointed Mattel as its master toy licensee for Latin America. As part of Sesame Street’s relaunch as Sesamo in the region, Mattel’s upcoming Latin-focused line will feature Elmo, Cookie Monster and Abby Cadabby, as well as Bert and Ernie in leading roles for the first time in the region.

Available in May 2018, items will focus on early childhood development and learning through play. Products will range from plastic figurines to plush, and characters will also be featured in Mattel’s Mega Bloks preschool construction sets in the US, Canada and LatAm.

Sesamo–formerly known as Vila Sesamo-launched late last year with new seasons in both Spanish and Portuguese on Mexico’s Televisa, Colombia’s Senal Colombia, Brazil’s Gloob, TV Cultura and TV Brasil. Digitally, the series can be found on Netflix, Playkids and YouTube, along with social media channels.