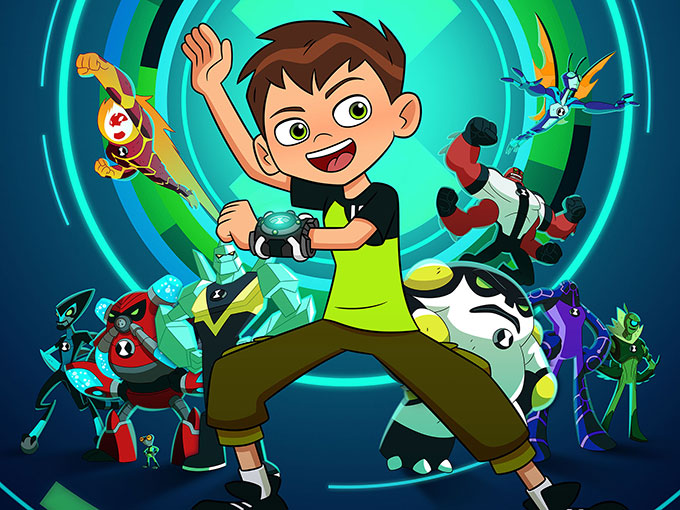 Produced by Cartoon Network Studios, the 40 x 11-minute series follows Ben Tennyson, who transforms into different aliens. The rebooted show has earned more than 27 million viewers across EMEA, boosted by its launch on UK free-to-air channel CITV in May. Ben 10 has been renewed for a second season and has new mobile and console games in the works.