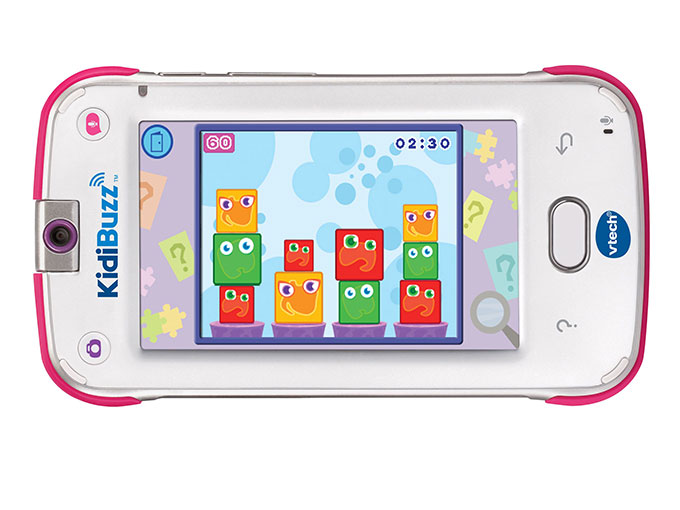 The toyco saw its sales in Asia Pacific rise 43.9% to US$100.6 million in the first six months of fiscal 2018, with significant growth in its electronic learning segment.

Hong Kong-based electronic learning toy company VTech saw its revenue increase by 5.8% to US$1.03 billion in the first six months of fiscal 2018, thanks in large part to the consolidation of LeapFrog and Snom, as well as growth in Asia Pacific.

In fact, the company saw its revenue in Asia Pacific rise by 43.9% to US$100.6 million in the six months ended September 30. The territory represented 9.7% of the company’s total group revenue.

Rising sales of LeapFrog-branded products in other Asia-Pacific markets also contributed to growth in the territory. (VTech acquired US-based LeapFrog Enterprises last year in a US$72-million deal.) In a release announcing its results, VTech reported that growing its LeapFrog standalone toy business, and launching more learning toys under the LeapFrog brand, is one of the company’s strategies for fiscal 2018. Strong sales of products like 2-in-1 LeapTop Touch, Mr Pencil’s Scribble & Write, Scoop & Learn Ice Cream Cart as well as My Pal Scout and Violet have all contributed to growth in the period.

The overall strong performance of electronic learning products, however, was impacted by Toys “R” Us filing for bankruptcy protection in the US and Canada in September. VTech’s sales to the retailer up to the date of the filing were covered by credit insurance and, after the filing, shipments were temporarily suspended pending the negotiation of new terms.

VTech’s revenue in North America increased by 5.3% to US$499.7 million (accounting for 48% of total revenue). Revenue related to electronic learning products in the territory rose by 2.6% to US$192.4 million, with increases in sales of preschool products and the Kidizoom Camera range offsetting declines in the infant category and the Go! Go! Smart family of products.

In Europe, meanwhile, revenue increased by 0.3% to US$413.7 million to remain VTech’s second-largest market (accounting for 39.8% of the company’s total revenue). Electronic learning products in Europe posted revenue of US$155.7 million (up 7.8%) with France, the UK, Germany, Benelux and Spain all recording sales increases.

Growth in standalone products in Europe was driven by sales of VTech and LeapFrog infant and preschool products, the Kidizoom Camera range and the Kidi and Little Love lines. Platform product sales in the territory also increased during this period, driven by Kidizoom Smartwatch, DigiGo and LeapStart.

Profit attributable to shareholders increased by 45.1% to US$103.6 million during this six-month period, with the rise in profit attributed to higher revenue, product mix improvement and the absence of the one-off costs associated with the integration of LeapFrog and Snom.

Moving forward, VTech expects that revenue for fiscal 2018 will increase and that Asia Pacific will continue to see growth, thanks in large part to the the relaxation of the one-child policy in mainland China increasing the size of the company’s target market for baby and infant products.