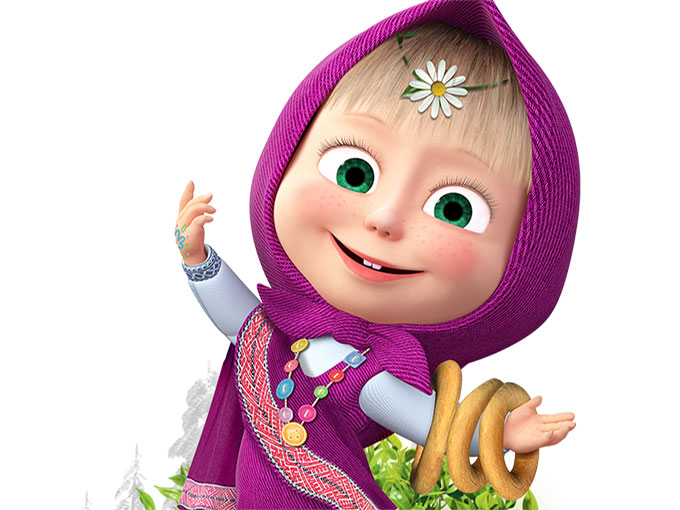 Masha and the Bear heads to Nick Jr. India

Animaccord's preschool series will debut on Nick Jr. India next week, following its premiere on VOD platform VOOT in the region earlier this year.

Animaccord’s Masha and the Bear is making its way to Nick Jr. India, in a deal that expands the popular toon’s presence in the region. The preschool series first premiered in India earlier this year on the country’s VOD platform VOOT Kids.

Nick Jr. India will begin airing season one of the series on November 13, and episodes will be broadcast twice per day from Monday to Sunday.

Masha and the Bear is created by Oleg Kuzokov and produced by Moscow-based Animaccord, which is currently working on the show’s third season. The series follows a mischievous girl and her kind, father-like friend. It began airing nine years ago in Russia and has since expanded to more than 100 countries via broadcasters like SBT (Brazil), Rai Yo-Yo (Italy), Canal 5 (Mexico) and KiKA (Germany). Recently, Masha landed on Corus Entertainment’s Treehouse in Canada and joined NBCU-owned Universal Kids in the US.