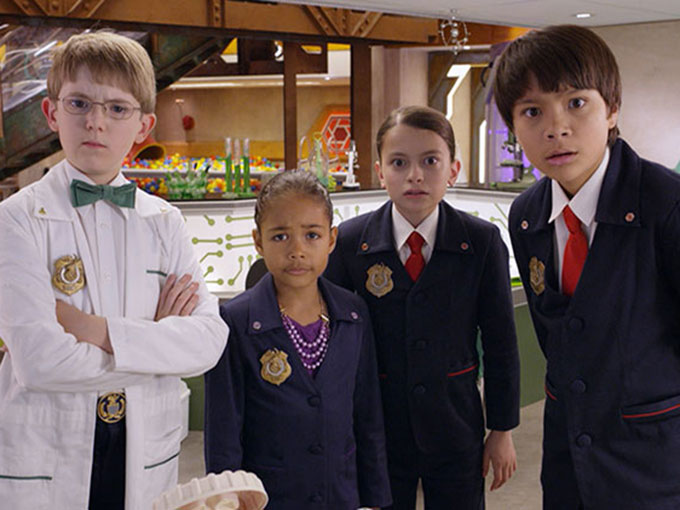 The Canadian prodco has sold the show's second season to broadcasters in the UK, Australia, Latin America, Sweden and Israel.

Toronto, Canada-based Sinking Ship Entertainment has signed a raft of global deals for the second season of Odd Squad, as well as a US SVOD agreement for Imagine Create Media’s preschool series Scout and the Gumboot Kids.

Scout and the Gumboot Kids has been picked up by Kidstream in the US, which debuted on Comcast’s Xfinity on Demand earlier this year.

The deals come as Odd Squad’s licensing program continues to expand, with Fun.com costumes and Outset Media board games set to roll out in 2018.