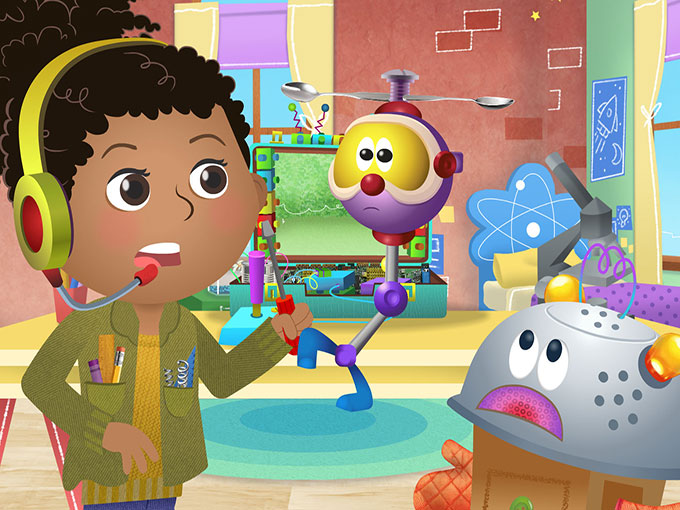 The kids distributor has picked up global rights (excluding Canada) to the STEM-themed, CBC Kids-commissioned series.

Aimed at four- to six-year-olds, the 20 x 11-minute STEM-themed series follows a seven-year-old inventor who solves mysteries with her group of friends. It is executive produced by Charles Bishop and produced by Katrina Walsh. The toon’s 30 x 11-minute second season is set to begin production in early 2018.

The acquisition comes on the heels of Portfolio sending The Cat in the Hat Knows A Lot About That! and Doki to Chinese SVOD service iQiYi. On the production side, Portfolio also recently announced it would be expanding its preschool and kids distribution slate with two new animated series, Bubu and the Little Owls and Cyberchase, as well as season two of CBeebies series Do You Know?