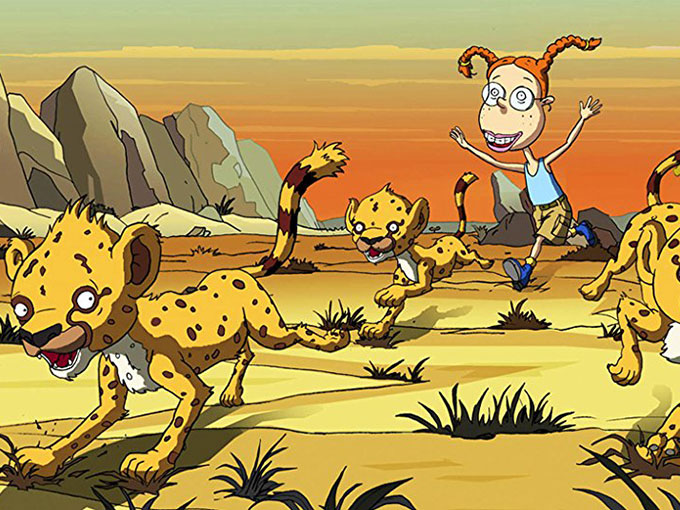 More than 100 feature films, including The Wild Thornberrys Movie (pictured), will be added to the US interactive library platform.

The movies will be added to hoopla’s catalog of more than 600,000 movies, TV shows, music albums, eBooks, audiobooks and comics, which are accessible for library-card holders of participating public libraries. Users can access content by downloading the mobile app on their Android or iOS device, or by visiting hoopladigital.com.

In the past year, the platform has expanded its kids offering through major deals with Sesame Street, which added content focused on reading, literacy, libraries and communities, as well as Archie Comics. In September, Viacom entered into an agreement with hoopla for shows including PAW Patrol, SpongeBob SquarePants, Blue’s Clues and Dora the Explorer.

Beginning next month, hoopla’s “Kids Mode” feature will be making its way to Apple TV, Amazon Fire TV and Roku, all of which will allow viewers to watch the platform’s titles on their TVs.