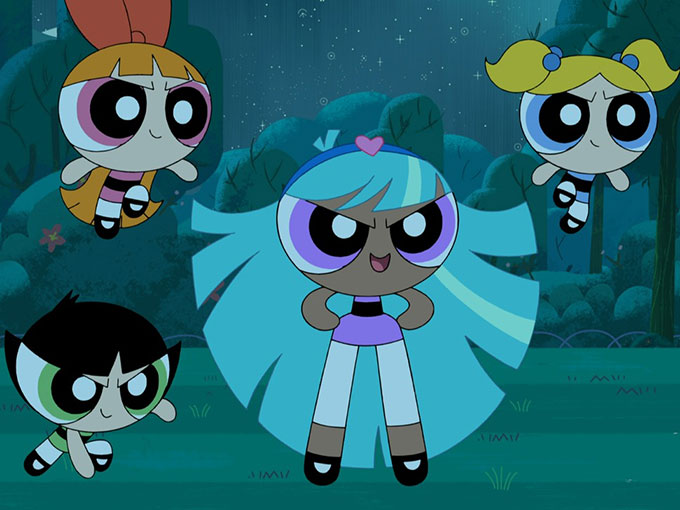 The Powerpuff Girls: Power of Four, which began airing this past weekend, has enlisted 15 different famous women to voice new character Bliss. Among them are Lebanese singer Nancy Arjam for the Middle East; Britain’s Got Talent judge Alesha Dixon for the UK; comedian, actress and TV personality Claudia Tagbo in France; YouTuber Julia Sofie Aastrup for Denmark; and Australian YouTuber Wengie in Australia and New Zealand.

The special follows the four Powerpuff Girls banding together and using their strengths to save their beloved city of Townsville from forces of evil. Power of Four comes as the brand continues to see global momentum on the heels of its initial mass-market merchandise rollout in the UK earlier this year. So far in 2017, the brand’s licensing program has expanded to include publishing, fashion, accessories, gifting, homewares, personal care and back-to-school categories.