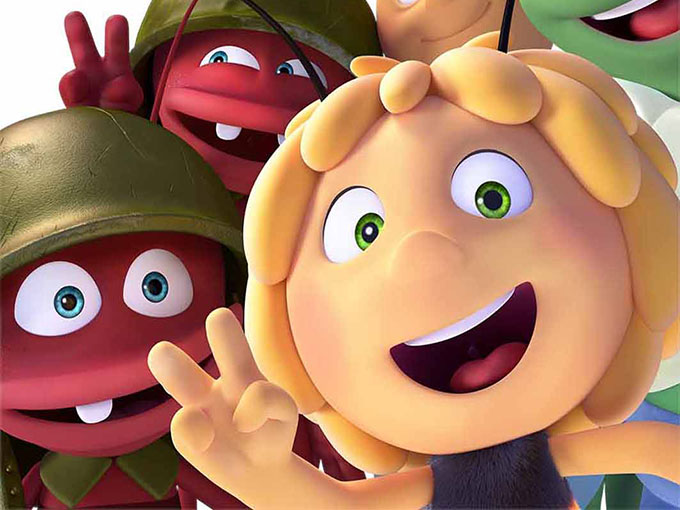 The Honey Games is produced by global rights-holder Studio 100 together with Australia’s Studio B Animation and Flying Bark Productions. Slated to hit French cinemas in 2018, the movie is currently in production and will be completed at the beginning of December. It follows Maya as she accidentally embarrasses the Empress of Buzztropolis and is forced to compete in the Honey Games for a chance to save her hive.

The first film in the Maya the Bee franchise hit theaters in 2014 and grossed US$14.4 million worldwide. The third film, Maya the Bee 3 (working title), will debut in 2020 in France.

TF1 Studio also acquired 76-minute Princess Emmy, which is slated for delivery in May 2018. It is produced by Studio 100 Media, Talking Horse Limited and Witebox BVBA. The film will follow a young girl who can talk to horses.