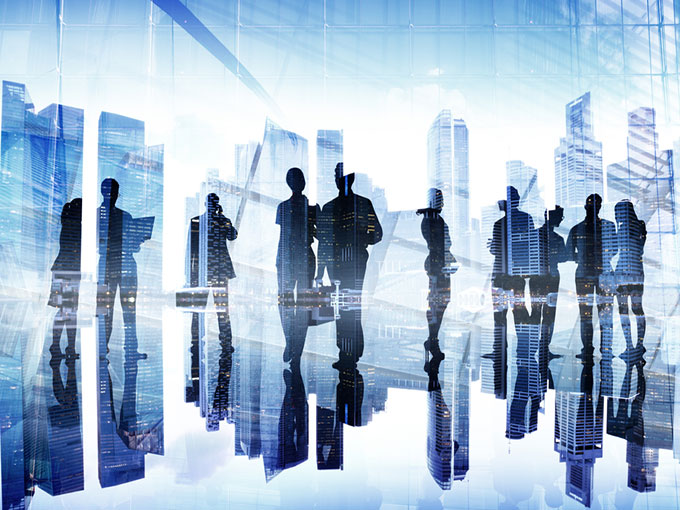 Finnegan will report to Joe Tedesco, SVP and GM of DHX Television, a division of DHX Media. In the new role, Finnegan will guide the company’s content creation and acquisitions strategy.

Finnegan joins DHX from Turner International, where he most recently served as senior director of content for Turner APAC’s portfolio of kids channels, including Cartoon Network, Boomerang, Toonami and POGO.