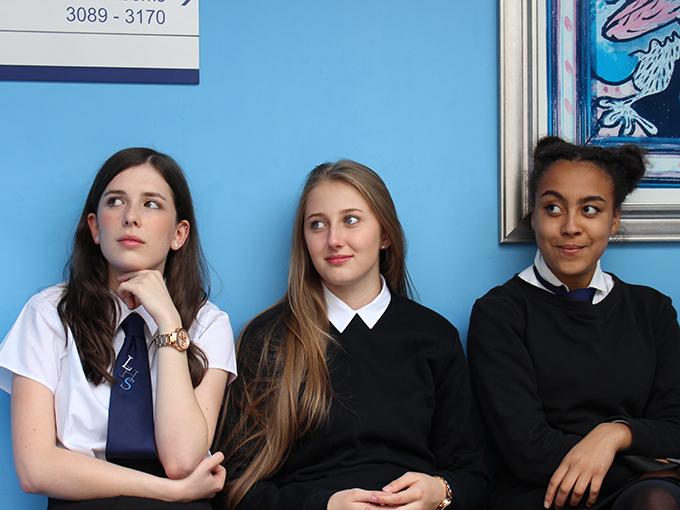 Greenlit by CBBC controller Cheryl Taylor, and slated for a digital-first premiere in early 2018 on iplayer, the 60 x 10-minute series centers on a group of teens at a fictional secondary school in Edinburgh. Logan High is based on First Years, an original scripted-reality format created and produced by Newen-owned Dutch indie Tuvalu Media Group. The hit series debuted in the Netherlands on pubcaster AVRO-TROS.

The show’s UK version is unique in that it applies an improv-drama model with actors improvising scenario-based scripts as opposed to dialog-driven ones.

Benson and Warwick Banks launched Chalkboard TV in 2013. The company, which has delivered a number of popular scripted reality series for adults, is a subsidiary of international production group IZEN.