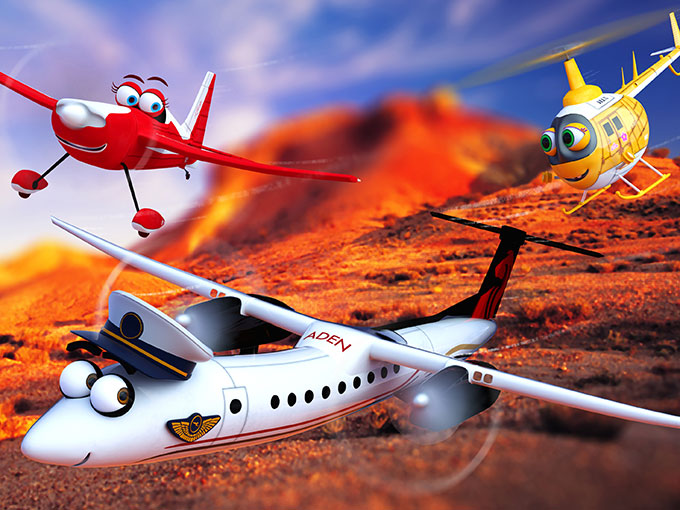 New projects from across Asia and Australia, including Wings Across the World (pictured), will debut at the annual event in Brisbane next month.

New animated concepts from Australia, Korea, Malaysia, Thailand, Indonesia, China and New Zealand are heading to the sixth-annual Asian Animation summit, taking place from November 29 to December 1 in Brisbane, Australia. A total of 27 new projects will be pitched live to an audience of buyers/investors at the event, which is designed for producers interested in finding co-production partners in Asia-Pacific countries, as well as broadcasters, distributors and investors from the region.

This year’s projects include:

Over the course of the three-day event, each project will be presented in a moderated live pitch and Q&A format, with time for follow-up meetings and casual networking built into the schedule. Overall, approximately 250 attendees are expected to take part in Asian Animation Summit 2017. Roughly 50% of the projects that debuted at previous AAS events have since gone into production, including Bottersnikes & Gumbles (2012), Kuu Kuu Harajuku (2013), Wonderballs (2012) and Balloon Barnyard (2014). Last year’s event, meanwhile, saw a boost in digital presence from the likes of YouTube Kids’ content partnerships manager Sanoop Luke and Dominque Bazay, director of content acquisitions at Netflix Kids.