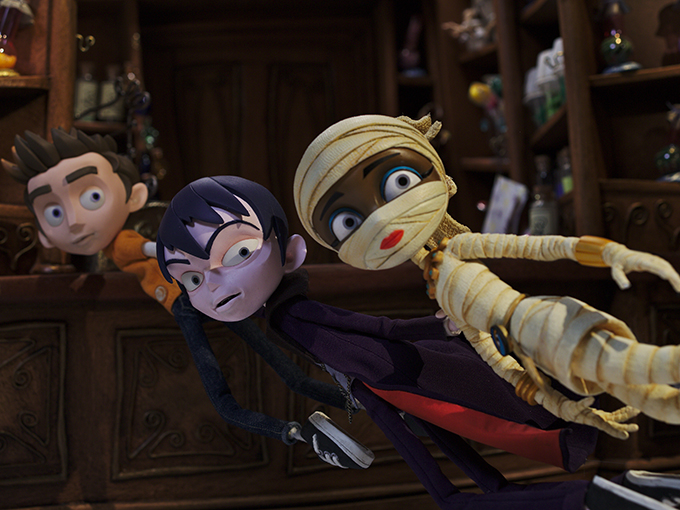 Atlantyca Entertainment's licensing arm will handle L&M initiatives for the series in all Italian-speaking territories.

Italy-based Atlantyca Entertainment has been appointed as licensing agent for Coolabi Group’s Scream Street in all Italian-speaking territories.

The stop-motion series was just recently picked up by Italian national public broadcaster RAI for its dedicated kids and teen channel Rai Gulp to begin airing on October 30.

Atlantyca’s licensing arm will release a diverse range of initiatives for the series. The 52 x 11-minute show is based on a book series by indie book publisher Walker Books. It follows the story of a school boy and reluctant werewolf Luke Watson when the Government Housing of Unusual Lifeforms (G.H.O.U.L.) finds out they transfer him and his parents to Scream Street where other monsters freely roam.

Produced by Coolabi with Walker Books’ production division Walker Entertainment, Scream Street airs on CBBC with new episodes launching on the channel later this month. It has also been sold to Latin America, India, Portugal, Norway and Finland by ZDF. It is co-produced by Factory with Mackinnon & Saunders (Fantastic Mr. Fox, Frankenweenie) creating the cast ensemble.