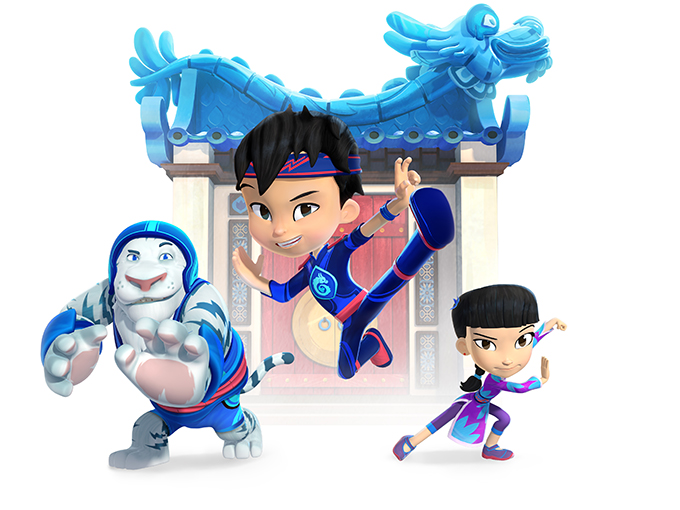 Zodiak’s Kody Kapow gets leg up in EMEA

Zodiak Kids Studios’ preschool series Kody Kapow has sold to a number of broadcasters in Europe and the Middle East.

The sales follow the series’ US premiere earlier this summer on Universal Kids’ Sprout preschool block, which commissioned the series. The show already accounts for 31% of total traffic on the Universal Kids app for the month of July, and is one of the top five series for kids two to five on the channel.

Kody Kapow follows an aspiring martial arts-style superhero who spend his summer in a small village in China with his grandfather, a martial arts master. The main character’s tiger friend Goji is voiced by actor Jason Alexander (Seinfeld).