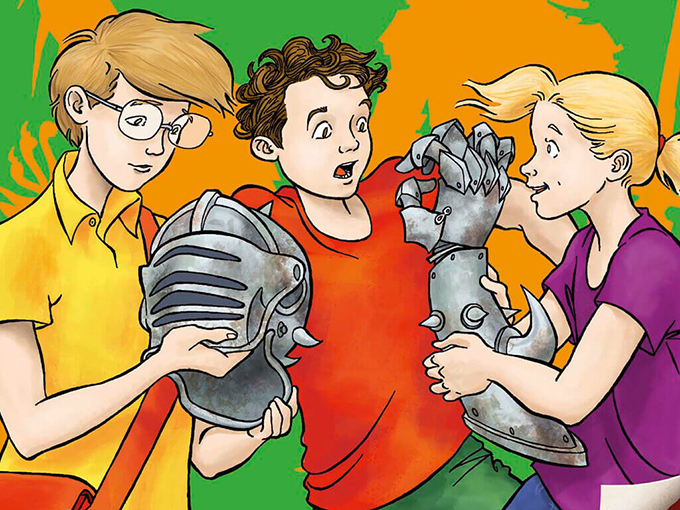 The British and Chinese companies will co-develop a new kids TV series based on the bestselling books of the same name.

London-based Zodiak Kids and China’s Fantawild Animation have forged a co-development and co-production deal for Tiger Team, a new series based on the bestselling books by author Thomas Brezina.

Tiger Team follows young detectives Leonie, Luke and Patrick as the travel to new places and solve interesting cases while facing down felons. The book series has sold more than 30 million copies worldwide with more than 100 editions published and translated into 24 languages. In China, 18 million copied have been sold since its launch in 1995, with 15 new illustrated books launching last year.

Fantawild is a major IP holder in China, with 20 animation titles that are distributed in more than 100 countries including Boonie Bears, the number one animation brand in China. Boonie Bears has four original theatrical film that have grossed more than US$200 million at the Chinese box office, setting records for the Chinese animation industry. Its parents company, Fantawild Holdings, has 24 theme parks in China with 10 more planned to open in the next five to eight years.