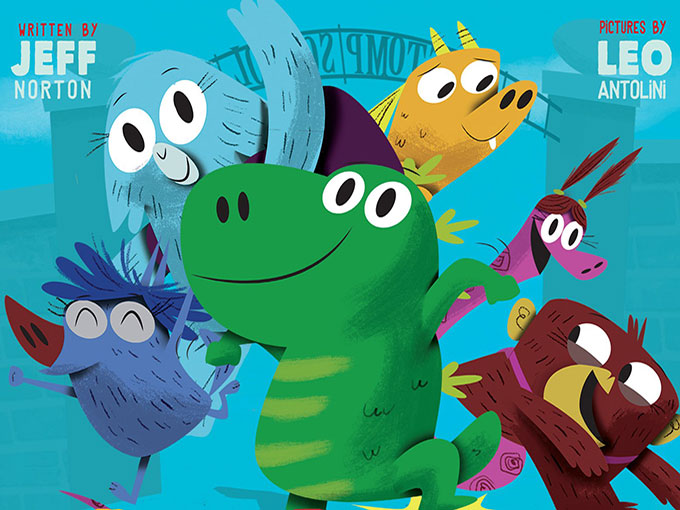 Canadian studio Kew Media Group has acquired a stake in London-based Awesome Media & Entertainment. The deal, the terms of which were not disclosed, comes as Awesome continues to build its creative development and scripted ambitions globally.

Awesome was originally founded by author Jeff Norton around the rights to his novels, and the company has since expanded into developing original material for TV and optioning third-party IP. In September, Awesome partnered with Welsh studio Cloth Cat Animation (Boj, Luo Bao Bei) on a TV adaptation of Stomp School, Norton’s debut picture book. First published in August by Little Tiger Press imprint Caterpillar Books, the series follows the creative adventures of a little kaiju (Japanese giant monster) named Rikki on his first day of school. The deal for the animated preschool series was brokered by Industry Media.

Last year, Awesome announced it would continue to expand its slate of kids and family projects with a move into primetime drama. Current projects include Woodland, the police procedural Cortex, and Expat, a contemporary drama in development with Monumental Television.