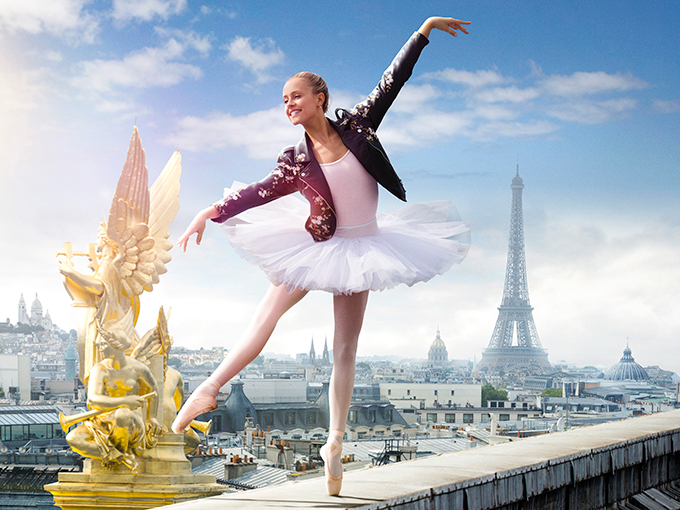 ZDF dances with season two of Find Me in Paris

The German broadcaster has ordered up a second season of Cottonwood Media's live-action tween series.

German broadcaster ZDF has renewed Cottonwood Media’s Find Me in Paris for a second season. The live-action show has already sold to Hulu in the US, France Televisions, Disney in France and Italy, ABC Australia and Belgium’s VRT.

The 26 x 26-minute ballet-themed series is produced by Cottonwood sister company Federation Kids & Family along with ZDF and ZDF Enterprises.

Find Me In Paris follows a young Russian dancer named Lena Grisky, whose magical necklace transports her through time from the ballet world of 1905 to modern-day Paris. With a production budget of US$11.7 million, the show’s first season was filmed on location in the street of Paris and in the world-famous Garnier Opera House. It stars Jessica Lord (The Next Step, LEGO Friends) and Castle Rock (Descendants, Make it Pop).

Find Me in Paris is directed by Matt Bloom and Randall Thorne (Degrassi), as well as created and executive produced by Jill Girling and Lori Mather-Welch (RIDE). It is the first live-action international co-production for Cottonwood Media, which was launched in 2014 by former Marathon Media co-founder and GM David Michel.