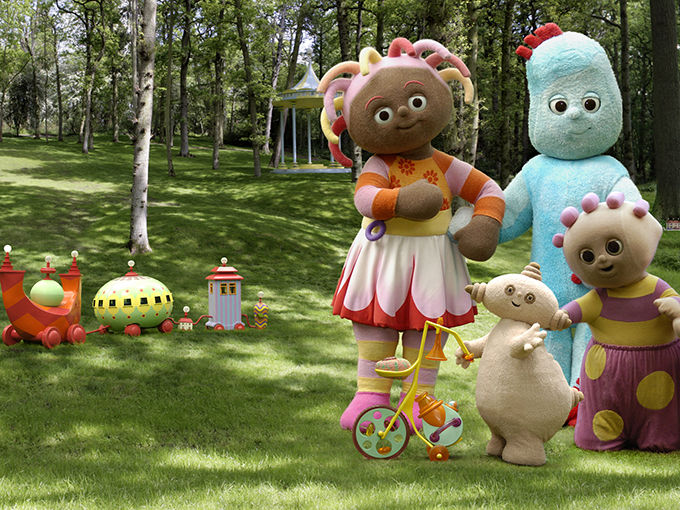 Bob the Builder and In the Night Garden (pictured) are among 13 shows heading to Amazon Prime Video in 200-plus territories.

Canada’s DHX Media has inked a deal with Amazon Prime Video that will send 13 kids shows to the global SVOD service, including Bob the Builder, Caillou, Johnny Test, Yo Gabba Gabba! and classic Inspector Gadget.

Spanning more than 200 countries and 15 languages, the pact is the largest-ever between the two companies.

DHX also recently struck an exclusive deal with Amazon in the US for season one of its new 2D-animated comedy Looped, five seasons of The Busy World of Richard Scarry, as well as Madeline season one and a Madeline Sing Along with her Friends half-hour special. That agreement was quickly followed by Amazon Prime in the UK and Germany licensing more than three dozen DHX kids shows including Teletubbies and Hank Zipzer.

The digital distribution growth comes during a critical time for DHX, as the company’s board is currently undertaking a strategic review that could result in a partial or full-scale sale or a merger with another party following disappointing Q4 and fiscal 2017 results.