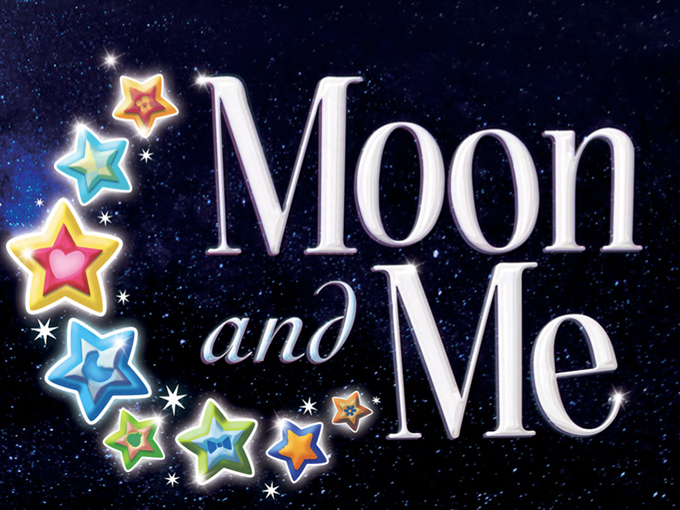 Moon & Me lands in China with UYoung

UYoung will distribute the upcoming CBeebies series in mainland China, while also serving as the brand’s master licensee and agent in the region.

On the heels of its JV with Ireland’s Sixteen South, Chinese entertainment company UYoung has picked up distribution rights to Andrew Davenport’s upcoming preschool series Moon and Me for mainland China and a number of other local territories.

The series is developed by Davenport (Teletubbies, In the Night Garden) and produced by his production company Foundling Bird, with Sutikki (the kids and family division of Bento Box Entertainment) overseeing distribution and licensing.

UYoung will also oversee content re-versioning and act as the brand’s master licensee and agent for the region. In addition to licensing to third parties, UYoung will manufacture products and work in partnership with the series’ global licensees, which include Hasbro and Scholastic.

Fifty x 22-minute Moon & Me is expected to launch in China in 2019, following a UK premiere on CBeebies in 2018. It is inspired by tales of toys that come to life when nobody is looking.