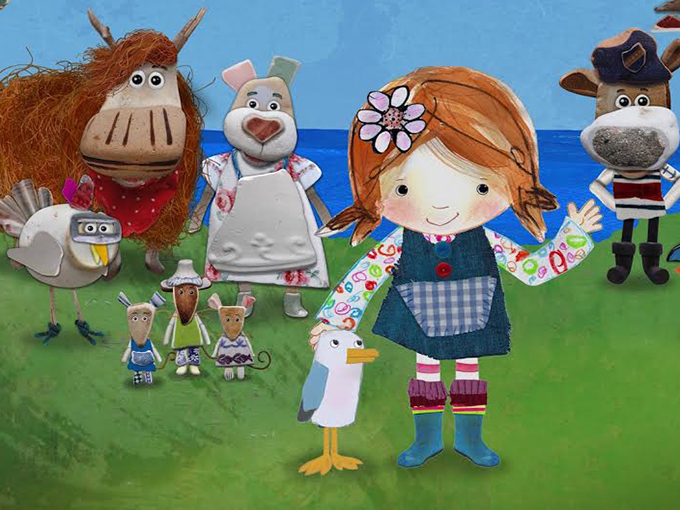 The Chinese and Irish companies' first untitled global co-production will be a preschool series portraying love and friendship across different cultures and nations.

The companies’ first project in development is a 52 x 11-minute untitled preschool series depicting love and friendship across different cultures and nations. More details about the program will be announced in 2018.

Sixteen South is UYoung’s first partner in the UK and Ireland, and the deal furthers UYoung’s global ambitions that have included the opening of L.A.-based subsidiary UYoung Entertainment last year and collaborating with New York-based Little Airplane on the hit animated series P. King Duckling—the first-ever Chinese toon to air on Disney Junior in the US.

UYoung also recently secured exclusive TV and VOD rights in China for a trio of hit kids shows—Oggy and the Cockroaches, Paprika and If I were an Animal—from French prodco Xilam.

Sixteen South, meanwhile, has ramped up its own international growth strategy with the recent launch of Sixteen South Rights, a new distribution arm led by former Foxtel and Viacom exec Gillian Calvert-Ridge.