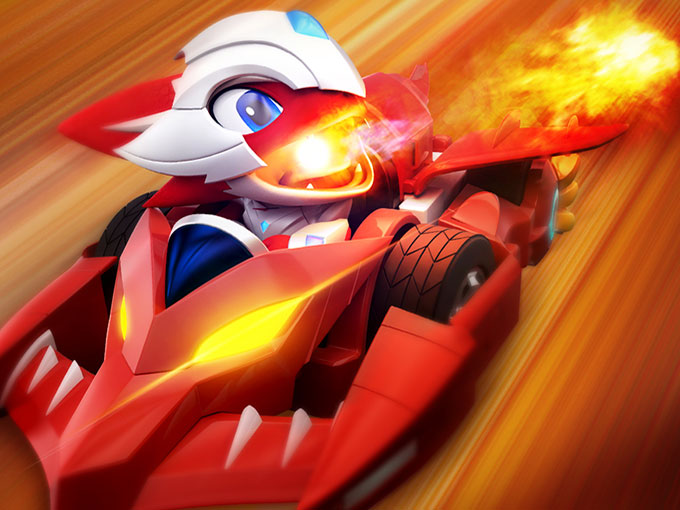 The company is expanding the consumer products program for its new animated series Monkart: Legend of Monster Kart and looking for new broadcast partners.

The fantasy-adventure series follows monster battles and kart racing in a medieval setting. The show, aimed at kids ages six to 12, has inked a broadcast agreement with EBS in South Korea and is currently in talks with broadcasters in Europe and MEA. Monkart is co-produced by KT, EBS and Young Toys with Yamaguchi Ryota (Sailor Moon, Glitter Force) serving as chief writer and Sung Chang (Firebreather, Miraculous) as animation director.

Master toy partner Young Toys will launch 10 vehicle-based toys later this year, with additional products set to hit shelves in 2018. The line targets boys and girls ages four to seven and will feature a number of transforming toys, including karts that convert into different characters when paired with different docking parts.

Additional licensing partners span a number of categories including stationery, publishing, apparel, pharmacy goods, bedding, food and beverage, live shows and seasonal goods. According to SAMG, seasonal items (for back-to-school, New Year, Children’s Day and Christmas) are expected to be areas of growth for the consumer products program moving forward.