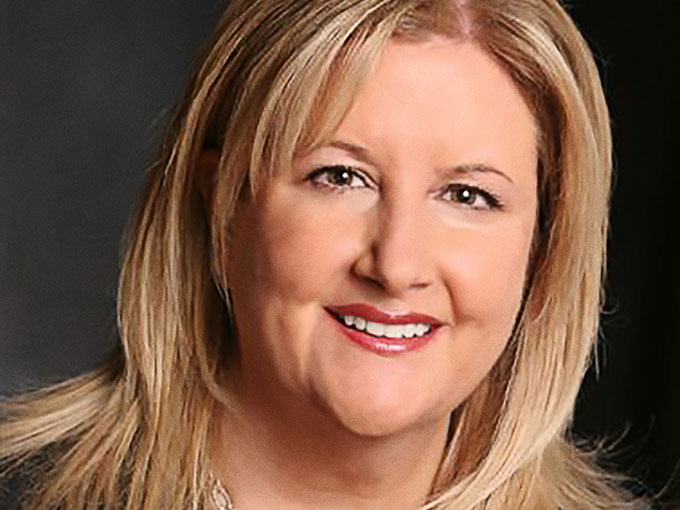 The Big Gig: President of global franchise management at Lionsgate.

IP evolution: Phelan first joined Lionsgate in 2014 to launch its new franchise management division. Under her direction, the Franchise Management Group created brand extensions spanning everything from promotional ventures to consumer products. “It was the result of so much growth over the past few years, and that the studio now owned this very diverse portfolio of IPs,” Phelan says. “The idea was, what else can we be doing with this vast portfolio beyond just screen time?” Now serving as president, global franchise management, Phelan is responsible for brand partnerships and promotions, licensed merchandise, and live and location-based entertainment.

Location-based love: Live and location-based entertainment, in particular, are areas of focus for Phelan moving forward. “That’s where we’ve been making a lot of recent announcements, around theme parks and live events,” she says. “In terms of long-term goals, location-based entertainment is a big initiative for us as a company.” The first Lionsgate-branded theme park zone, which features the world of The Hunger Games, is set to open in Motiongate, Dubai. Meanwhile, the company’s first indoor theme park, Lionsgate Entertainment World, is currently in development in China; and its first studio-branded outdoor theme park, Lionsgate Movie World, is set to open in South Korea.

Grab the popcorn: And while Phelan says Lionsgate will continue to be “very, very active” in the world of live and location-based entertainment, the company is also excited about a number of projects coming to the silver screen. In November, the live-action family film Wonder will debut in theaters, and Lionsgate is also collaborating with Hasbro on this month’s animated feature film My Little Pony: The Movie. Phelan adds that NBA fans should keep their eyes peeled for a project currently in production—the upcoming movie Uncle Drew, featuring Boston Celtics star Kyrie Irving.