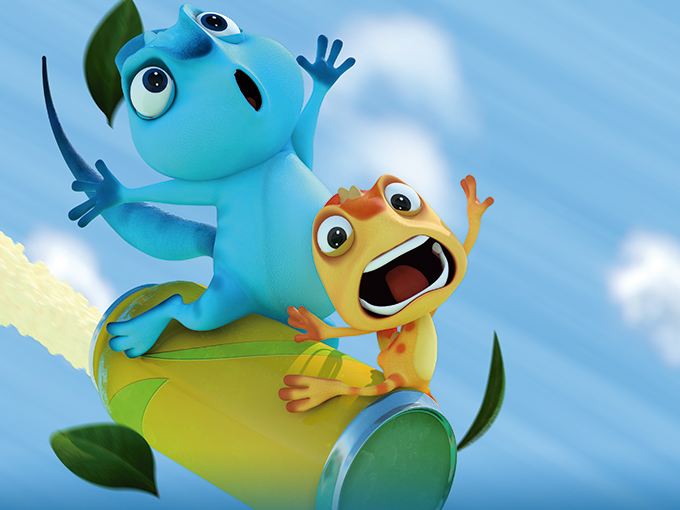 Netflix has picked up 52 x 11-minute Bat Pat for Latin America (excluding Brazil) and Spain. The series is produced by Imira with Atlantyca Entertainment, Rai, TVE and Mondo TV.

The distributor will also be unveiling Badanamu Cadets (52 x 11 minutes) from Calm Island, based on the YouTube property first created in 2011 that now includes more than 200 short videos, which have attracted more than three billion views.