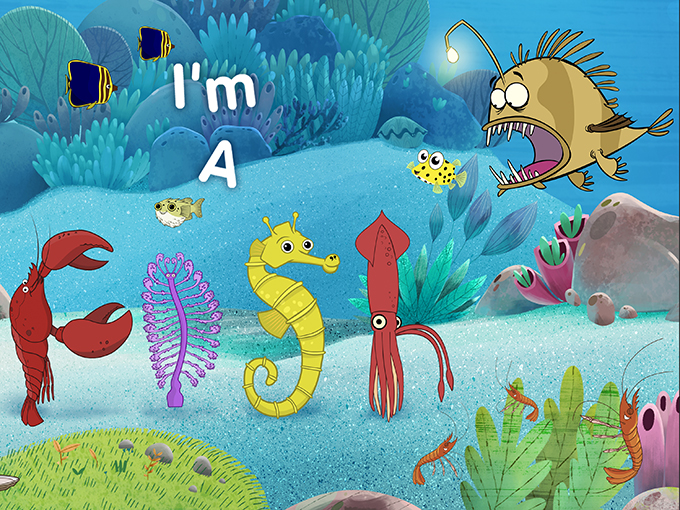 The RTE-commissioned animated series from Ireland's Monster Entertainment made its RTEjr debut on September 30.

Irish kidcaster RTEjr has premiered I’m A Fish, the third season in the I’m A… animated series from Ireland’s Monster Entertainment.

With production now wrapped, the 52 x two-minute series for kids ages four to eight is ready for delivery. Pre-sales have already been secured with JY Animation China, ABC Australia and Noga Communications in Israel.

Backed by the Irish Film Board and Section 481, the series follows the fun, educational adventures of a group of sea creatures that inform the audience about their lives and their methods for survival.

The new season follows previous installments I’m A Creepy Crawly and I’m A Monster, which were both sold to ABC Australia, Discovery Networks (Singapore), YLE (Finland), DRTV (Denmark), Knowledge Network and TVO (Canada), and PakaPaka (Argentina). Both seasons were sold into a total of 70 territories.