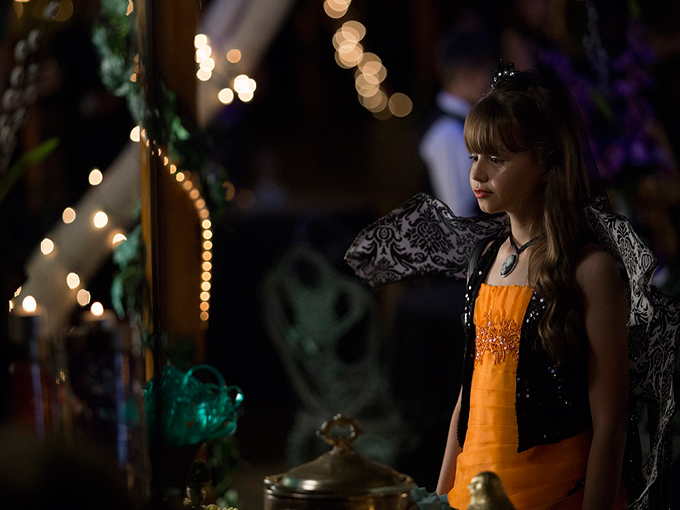 Brain Power Studio's live-action/CGI feature film will premiere on Discovery in the US and Latin America in October.

Discovery Family US will premiere the movie on October 14, and Discovery Kids Latin America will follow on October 31.

A Witches’ Ball follows 12-year-old Beatrix and her pet rat, Muggs, (voiced by Joey Fatone) as they have to figure out how to set the witching world right before a grand celebration. The CGI-enhanced film is adapted from a book by author David Steinberg.

The movie was released on DVD at US Walmart stores earlier this week, following a distribution deal with Sony Pictures Home Entertainment.