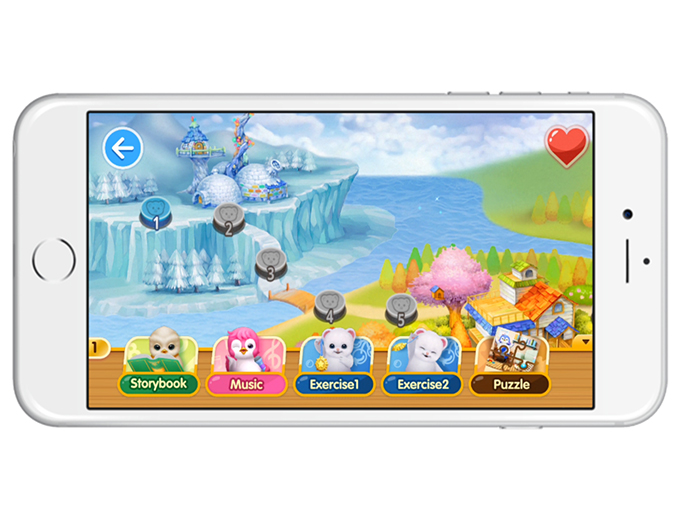 Based on the upcoming Badanamu Cadets CGI series, the subscription-based platform will launch next month for preschoolers and young kids.

Calm Island has released a new kindergarten-readiness learning platform based on its popular Badanamu property. Subscription-based Bada’s Learning Adventure will be available on the App Store and Google Play in October, and will teach reading, music, science, math, coding and art to kids ages two to eight.

Bada’s Learning Adventure will feature characters from the learning-based franchise in more than 50,000 activities and exercises, all of which will be offered in English, Korean, Chinese, French, Spanish and Italian. The content includes more than 200 animated music videos, 90 interactive HD storybooks and 500 educational activities.

The platform, which is designed to meet international standards where English is a second language, also allows parents to check a child’s progress and compare that with charts on classmates and age groups.

The Badanamu franchise was first created in 2011 and launched in 2013 as a preschool learning program using short videos. The brand’s 200-plus videos have been distributed across YouTube, Alibaba, Naver, Roku, Amazon and more, earning more than three billion views (including 730 million on YouTube).

The universe has expanded to include a 52 x 11-minute series, Badanamu Cadets, which will be available to buyers at MIPCOM next month. The toon has already been pre-sold to France’s Lagardere Active for its Gulli and Tiji channels. The series is currently in production, with season one set to air in June 2018.