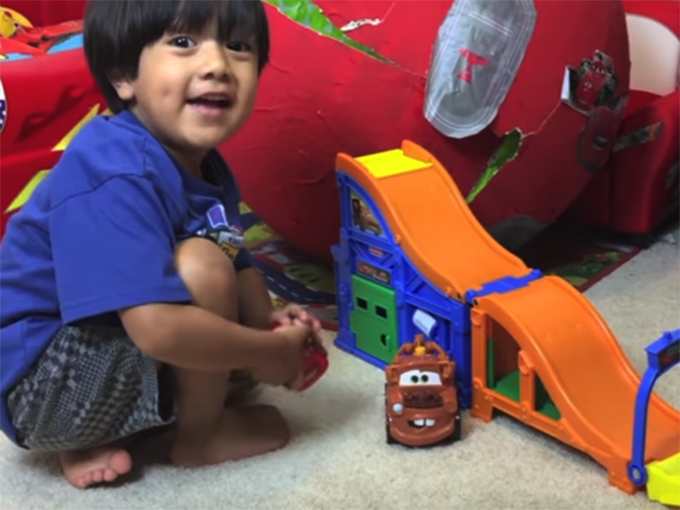 The kids content startup is designing a multiplatform franchise development plan for the YouTube channel, which has roughly 10 million subscribers.

The partnership will also provide Pocket.watch with Ryan Toys Review’s library of videos for packaging and distribution outside of YouTube. Those clips will be used for commercial opportunities, including branded integrations, sponsorships and licensing. As part of its mandate, Pocket.watch will offer the channel a significant equity stake, as it did with its inaugural YouTube partner, HobbyKidsTV.

Led by a seven-year-old unboxing star, Ryan Toys Review has garnered more than 700 million video views in the last 30 days alone, and is touted as one of the fastest-growing channels in the history of YouTube.