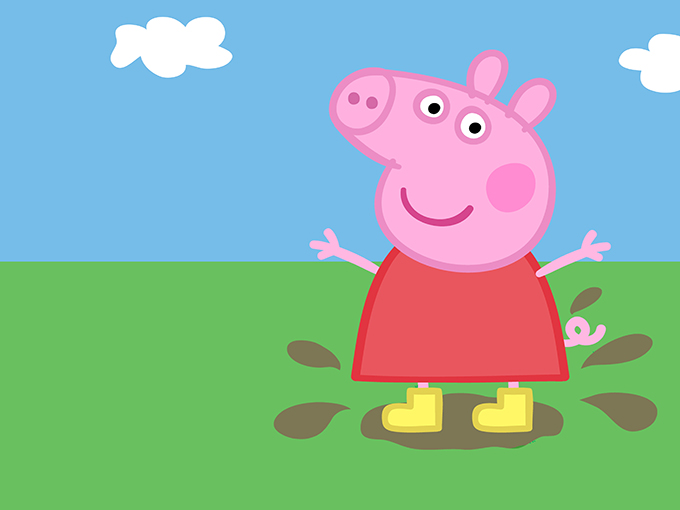 TV Tokyo has snapped up the hit preschool series, while Sega Toys prepares to launch a country-wide consumer products program.

Entertainment One (eOne) has further expanded the presence of its hugely successful preschool IP Peppa Pig in Asia. The company has inked a broadcast deal with TV Tokyo and is set to launch a consumer products program in tandem with the brand’s master licensee in the territory, Sega Toys.

The series will make its TV Tokyo debut on October 10, while Sega Toys presents the IP to potential partners tomorrow at a special brand presentation in Japan hosted by the British Ambassador to the country.

Licensees already signed on to the program include publishing partner Froebel-kan, which will release two titles in early spring 2018. Toys and games will roll in the spring at select retailers, and will include products from Hanayama (Character Options’ global master toy line), Bandai (wooden toys and puzzles), Sega Toys (standard plush) and Meteor APAC (a plush Beanie Babies range from Ty). Nippon Columbia has also secured a deal to distribute Peppa Pig DVDs. Mass distribution of the products will kick in by the end of 2018.