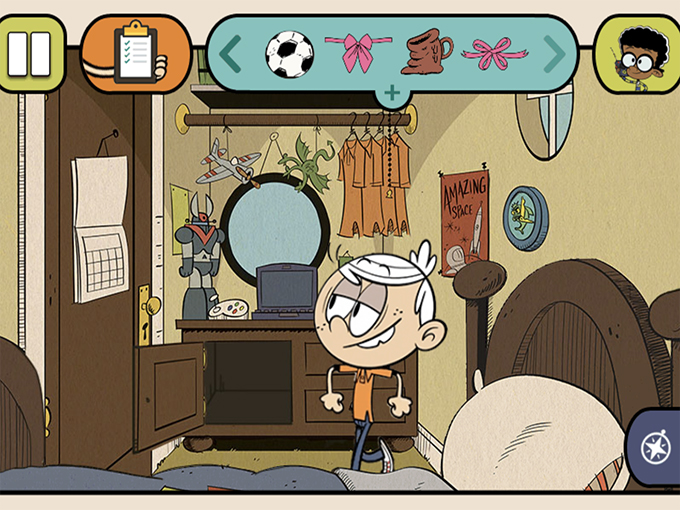 The Loud House inspires online game in the UK

Developed and produced for Nick UK by London-based creative agency Ralph (Tinkershrimp & Dutch TV series), the game is available on Nicktoons.co.uk and features a shareable URL function for kids to invite friends to play. The immersive adventure game lets users play as Lincoln Loud as he performs tasks for each of his 10 sisters in order to earn a comic subscription. Features include unlockable bonus items, humorous rewards and two-player functionality where one player is Lincoln and the other plays as his best friend, Clyde.

The game’s launch coincides with the second season premiere of The Loud House and is being supported across TV this month in the UK with special Loud House interstitials airing on weekday mornings and evenings. Select new episodes of The Loud House also feature a code that, when entered into the game, will unlock an item on Lincoln’s list.

Since The Loud House launched on Nicktoons in May 2016, more than 3.1 million viewers have tuned in, including 1.3 million kids ages four to 15.