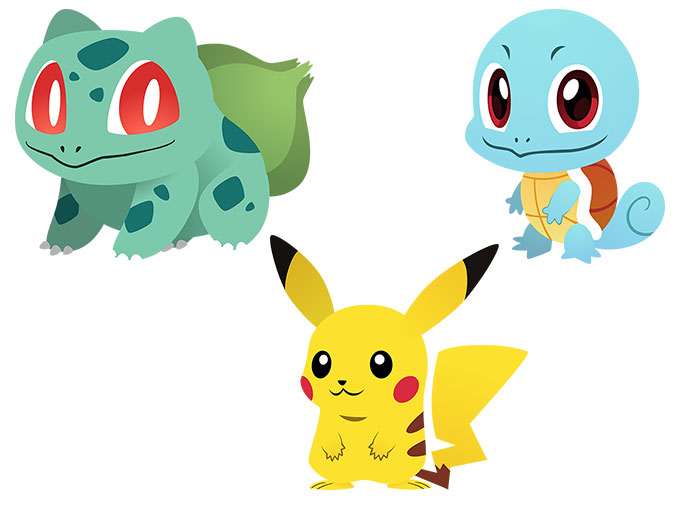 Pokémon Playhouse is designed for kids ages three to five and features new versions of fan-favorite characters like Pikachu and Bulbasaur.

The Pokémon Company International has launched its first app for preschoolers entitled Pokémon Playhouse. The digital Pokémon experience, designed for kids ages three to five, is available for free for iOS and Android devices.

Pokémon Playhouse lets kids explore an indoor and outdoor playhouse environment featuring a number of activities and adorable versions of fan-favorite characters like Pikachu, Bulbasaur and Snorlax. Kids can hatch new Pokémon as they complete activities, with more than 50 characters to collect. Players can also groom their Pokémon, play with them in an interactive park, start a musical band and solve puzzles.

The new app offering follows the massive success of AR mobile game Pokémon GO, which was released in July 2016. In an effort to keep the app’s sizable 65 million worldwide player base on board, a raft of new updates for Pokémon GO were released this summer. A new Gyms update makes ownership more collaborative and encourages all players to visit gyms and engage with them in new ways, while a cooperative social gameplay experience Battle Raids allows players to team up with others nearby to work together in timed in-game events.

Additionally, Pokémon master toy licensee TOMY International recently launched Pokémon Petite Pals, an assortment of miniature stylized Pokémon figures with themed accessories and lifestyle playsets. The line is currently available at Toys “R” Us locations in the US and will roll out to Target, Amazon, Barnes & Noble and other specialty retailers in October.