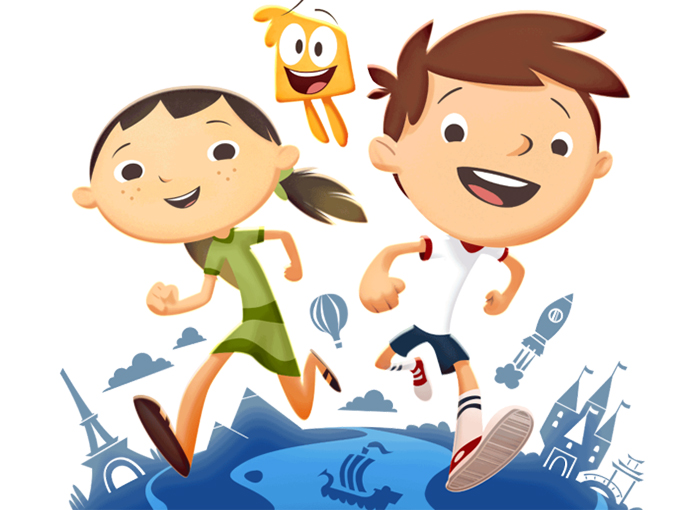 Super RTL and Cartoonito Italy are the first television broadcasters to snap up the 22 x 11-minute third season of the animated show, and its two x 22-minute specials, outside of North America, where it currently airs on Family Channel in Canada.

The Netflix-commissioned season (formerly Justin Time The New Adventures) also continues to stream on the service worldwide, along with the first two Justin Time seasons, but is no longer exclusive to the platform.

Justin Time Go! follows the fantastical adventures of Justin and his best imaginary friends Olive and Squidgy, who travel through time to every corner of the world.

With the sales, the series now airs in more than 190 countries in 20 languages worldwide.

Popular with fans and industry critics, the show took home a Banff Rockie Award for best preschool program in 2016, adding to its previous top preschool program wins at the Canadian Screen Awards and the Shaw Rocket Prize. Justin Time has also been nominated for six Annie’s and two Emmys.