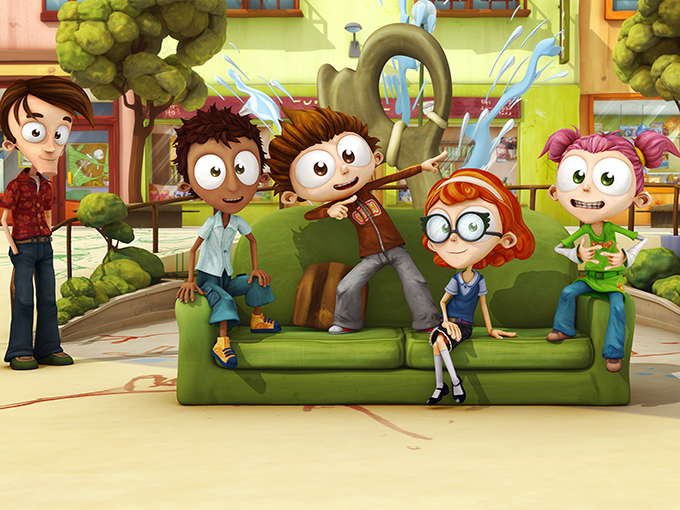 Season four of TeamTO and CAKE's series will air on Cartoon Network in EMEA and APAC in 2018.

Cartoon Network has picked up the fourth season of Angelo Rules, the comedy series co-produced by France’s TeamTO, CAKE and France’s Teletoon+ in collaboration with France Télévisions and Germany’s Super RTL.

The upcoming 52 x 11-minute season, distributed by CAKE, will premiere on Cartoon Network in EMEA and APAC in 2018, along with other Turner Kids channels in select markets. It follows 11-year-old Angelo who has a knack for getting out of trouble using fun tech and some plot twists. The newest episodes will include on-trend tech like virtual reality, crowd funding and social media.

Aimed at six to 12-year-olds, Angelo Rules premiered in 2010. It is based on a French series of books by Sylvie Mathuisieulx and illustrated by Sebastien Diologent. The series has aired in more than 100 countries and has inspired three mobile games including Angelo Rules–A Busy Day, Angelo Skate Away and Angelo Run.