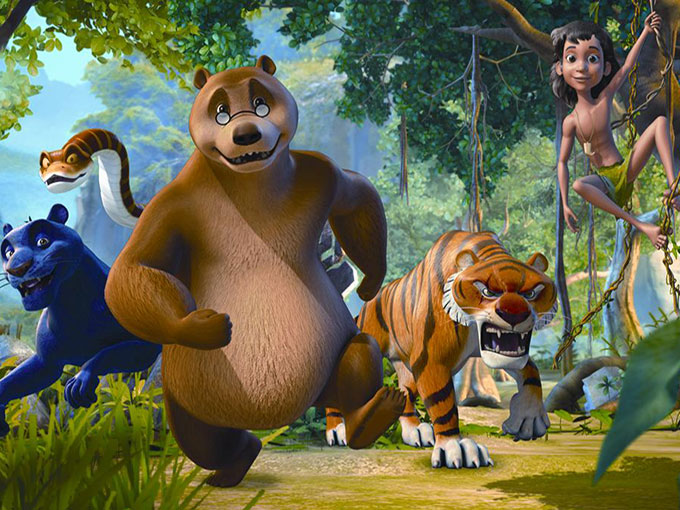 Licensing agents line up for DQE’s The Jungle Book

India-based production and distribution group DQ Entertainment (DQE) has appointed a number of new licensing agents for its series The Jungle Book.

The Licensing Group (LTG) will exclusively represent licensing and merchandising for the brand in North America. CPL, meanwhile, will represent the property’s merchandise licensing rights in Latin America and Mexico. Televisa (Mexico) and Globosat (Latin America) are already the broadcast partners for the series in the region.

CIMCA will rep the brand for all merchandising and licensing categories in Central America. (CIMCA also represents DQE’s Peter Pan brand in the territory.) Additionally, Sinecast Events Turkey has signed on to represent The Jungle Book—along with additional DQE properties Peter Pan and Robin Hood—in Turkey and KKTC.

The first two seasons of The Jungle Book aired on Discovery Kids in the US, and the series has gone on to air in more than 160 territories around the world with broadcasters including ZDF (Germany), TF1 (France), Nickelodeon India, ATV (Turkey) and ABC Australia. The third season is currently in production for broadcast on Discovery Kids in early 2018.

The brand has also expanded with a 30-minute holiday special, Jungle Safari, and an hour-long DVD feature, Rumble in the Jungle.