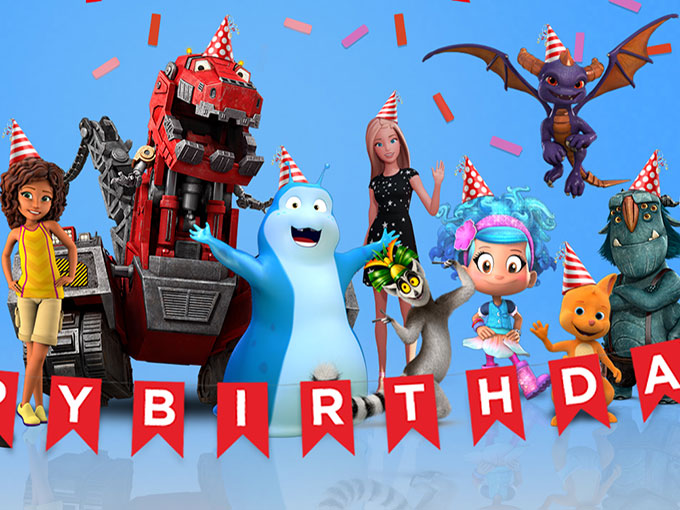 The SVOD giant is launching a new Birthdays On-Demand feature as it continues to roll out interactive kids content.

Netflix is helping kids celebrate their birthdays by giving a gift to their parents. The SVOD giant is launching a new Birthdays On-Demand feature September 16, which offers 15 videos delivering special birthday messages.

The two-minute featurettes see kids’ favorite characters—from brands like Barbie and My Little Pony—sing a birthday message to them. (The messages are generic and not customized to each individual child, but kids may think it’s just for them.) Parents can unlock the Birthday On-Demand content by searching “birthday” on Netflix.

Birthdays On-Demand was designed to help parents create a no-stress memorable birthday experience for their little ones in an era where party planning is becoming increasingly taxing for parents. According to a global survey of 14,582 responses conducted by SurveyMonkey for Netflix, 67% of parents say that birthday planning is stressful. And nearly half (44%) of parents feel social-media fueled pressure to throw their kids a huge birthday bash. (Parents were polled in the US, the UK, Philippines, Singapore, India, South Korea, Mexico, Brazil, Argentina, Colombia, Chile, Peru, Turkey, France, Germany and Italy.)

In a blog post, Netflix says the kids space is a natural place to introduce interactive content, because kids are eager to play with characters and want to tap, touch and swipe their screens.