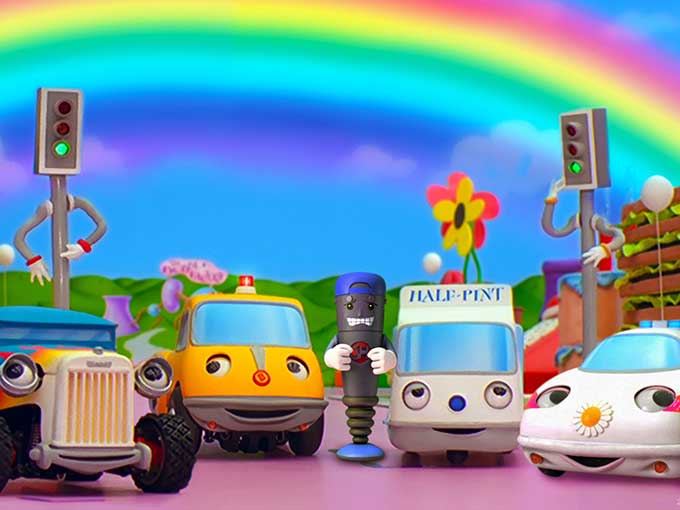 The distributor has picked up exclusive global rights to the re-imagined preschool series from Platinum Films.

Created by Platinum Films CEO Nigel Stone, the 65 x 10-minute animated series is an update of the original Dream Street, which aired from 1999 to 2002 on UK-based broadcaster CITV, and returned briefly from 2008 to 2009.

The new version follows Buddy the Magical Truck, Daisy the police car and their toy box friends as they embrace everyday challenges in a world where all the toys, games and gadgets come to life. It is narrated by British comedian Russ Abbot and members of the voice cast includes Charlotte Bellamy (Emmerdale), Chris Jarvis (Show Me, Show Me), Dave Benson Phillips (Get Your Own Back) and Emma Tate (Horrid Henry).

Platinum Films created the series using roto-scoping techniques (where animators trace over footage frame by frame to create more realistic-looking action) that are designed to appeal to a new generation of children. It recomposed every shot and added new 3D animation and special effects to make it look more dynamic. It is filmed at England’s Pinewood Studios and directed by special FX director Brian Johnson (The Empire Strikes Back and Alien). Dr. Loretta Long (Sesame Street) advised on the project.