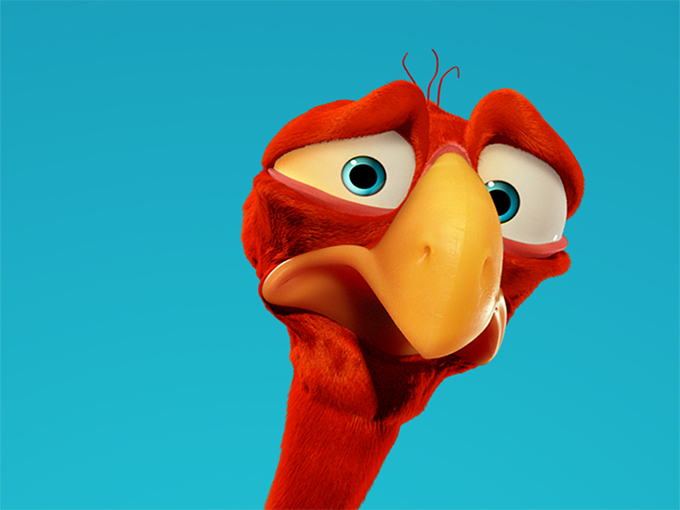 Starting this month, Disney Channel Japan will air Quebec, Canada-based Squeeze’s animated family comedy Cracké. The move continues Squeeze’s partnership with the House of Mouse, after the series was released across Central and Eastern Europe, the Middle East and Africa on Disney Channel in June 2016.

The 52 x one-minute 3D-animated series was created and produced by Squeeze. It features Ed, an ostrich dad, and his eight eggs, which he goes to great lengths to protect. The second season is currently in development.

Cracké is produced in Canada in collaboration with Teletoon, the Canada Media Fund, the Quebec Refundable Tax Credit for Film and Television Production (managed by SODEC), the Canadian Film or Video Production Tax Credit, CAVCO, the Bell Fund and the National Bank.