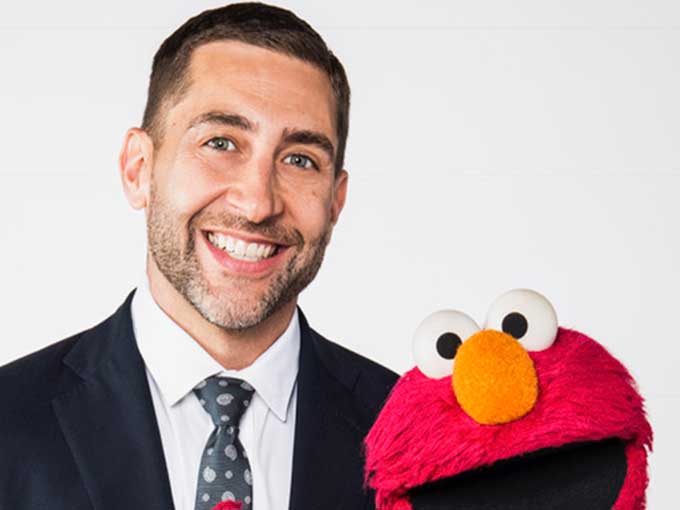 Wells was formerly EVP and head of international for WWE, where he was responsible for the global strategic development of the entertainment brand and business. This included the launch of a direct-to-consumer subscription service, WWE Network.

He also previously worked at Viacom International Media Networks brands in New York, Singapore and Japan as VP and GM of Nickelodeon.

Sesame Workshop has had a busy couple of months, partnering with Driver Digital to join Cool School’s Crafty Carol for video collabs and launching its celebrity-clad social media campaign #SharetheLaughter.