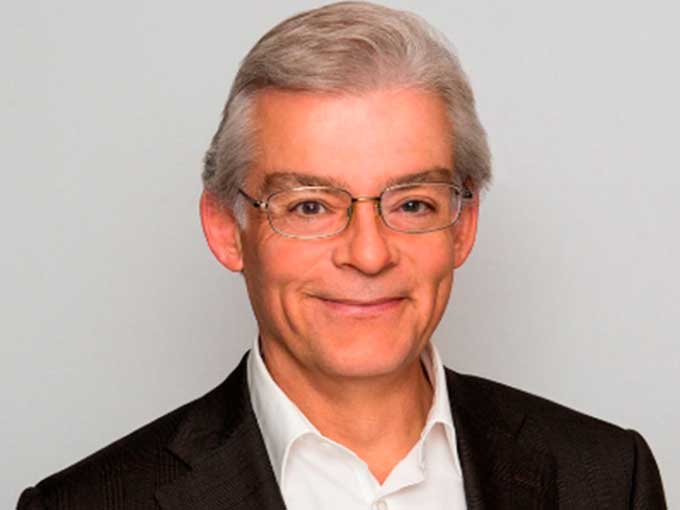 Vandervelde joins Wow from Toronto-based InterMedia Finance Corp, where he acted as MD since 2013. Prior to that, Vandervelde held executive positions at both Cookie Jar Entertainment and Nelvana.

Michael Hirsh, chairman and CEO of Wow, and Vandervelde have a long history together. Most recently, the duo partnered with Jacqueline Kelly to launch The Entertainment and Media Finance Group (TEAM) in 2014. They also previously worked together at both Nelvana and Cookie Jar.

Wow Unlimited is comprised of Vancouver-based Rainmaker and Mainframe Studios, as well as New York-based Frederator Networks. The company’s animated Netflix series Castlevania was recently renewed by the global streamer for a second season.

In June, Wow announced it was acquiring a channel from Bell Media, though details on when the kids-focused specialty will launch have yet to be announced.