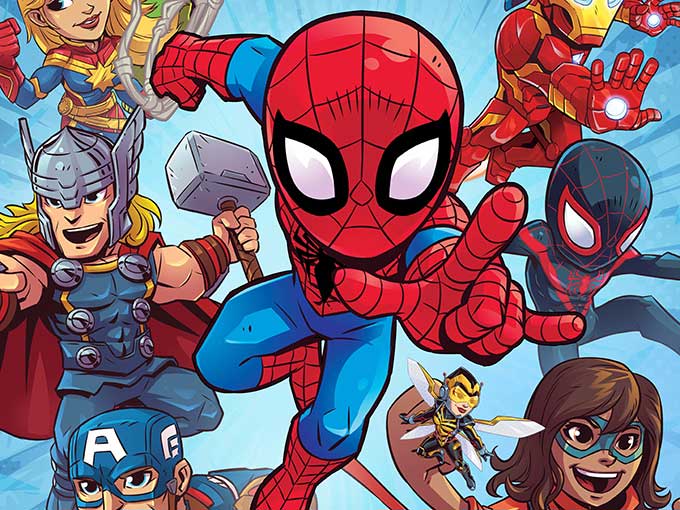 The Disney-owned company is launching preschool-focused animated content for the first time, which will be accompanied by a merch and publishing line.

Marvel Entertainment is shrinking its superheroes and rolling out preschool content for the first time, with a short-form series, publishing program and merch line falling under the moniker Marvel Super Hero Adventures!

Focused on themes of friendship, heroism and helping others, Marvel Animation’s season of 10 short-form episodes will bow this fall across multiple platforms. This marks Marvel‘s first preschool-focused production, with each 3.5-minute animated episode featuring Spider-Man in a team-up with other Marvel heroes. Exact launch dates and platforms will be announced soon.

The merchandising program is led by a toy collaboration with Hasbro and features new character tie-ins and play experiences inspired by the new series. Other merchandise roll-outs will come from Mad Engine, Jay Franco, GBG, Jakks Pacific and more. Additional products will debut in October during Marvel Mania at Walmart, Target, Toys “R” Us and more.

And beginning this month, early-reader chapter books will join the already existing line of Marvel Super Hero Adventures activity books and storybooks. The first chapter book from Marvel Press is entitled Deck the Malls! and is written by MacKenzie Cadenhead and Sean Ryan, and illustrated by Derek Laufman. It features Spider-Man and Spider-Gwen in an illustrated book with a bonus one page comic. Following that, three more chapter books and the expanded publishing program will continue to roll out in 2018.