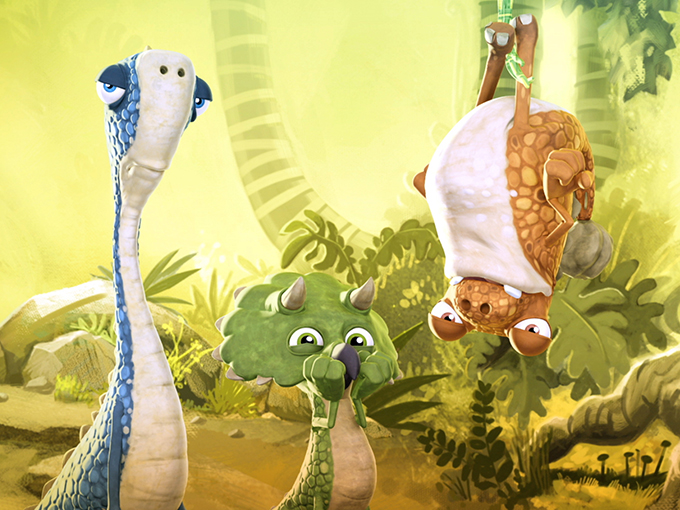 The deal sees L-GAM take over Cyber Group’s minority shares, thus enabling the animation producer/distributor to increase its production capabilities, develop new technology and strengthen its global acquisitions business. Financial details of the deal have not been disclosed.

L-GAM was founded in 2013 by Yves Alexandre, Ferdinando Grimaldi and Felipe Merry del Val, in partnership with the Liechtenstein Princely Family and several families from Europe, Asia and the US. It currently holds capital commitments totaling more than US$419 million.

Since launching in 2005, Cyber Group has grown its portfolio to 1,000 half hours of animated content, including hit series Zorro: The Chronicles and Zou, for TV and digital platforms. The company has sold its shows into more than 150 countries.

L-GAM’s investment follows Cyber Group’s recent move into the US, with its subsidiary Cyber Group Studios US setting up shop in Culver City Studios under the leadership of former Henson exec Richard Goldsmith as president and CEO. Cyber Group also recently inked a deal with Disney, which will air its new CGI-animated series Gigantosaurus (pictured) on Disney Junior globally (excluding India and Taiwan) in 2019.

In addition, the company has extended its distribution slate to now include animated feature films, and recently sold its content to China for the first time in a TV and VOD deal with distributor WeKids for Zorro: The Chronicles, Zou and Mini Ninjas.