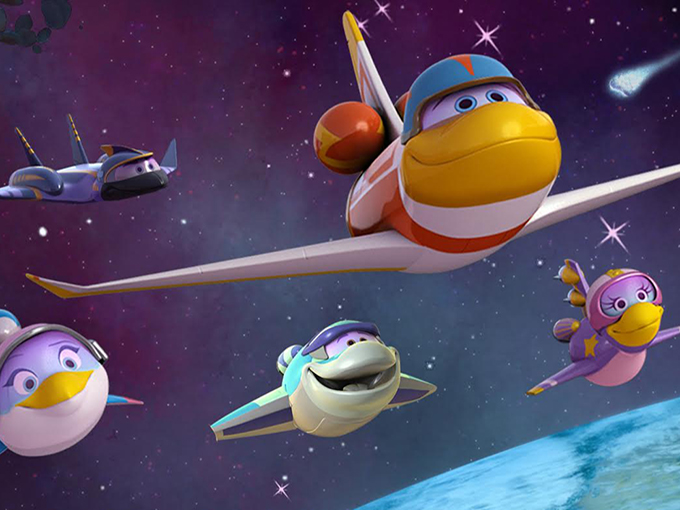 Funrise Toy Corporation has been named global master toy partner for the preschool series, with items expected to launch next fall.

Space Racers debuted on Netflix in 2015, and on a number of global broadcasters including France Televisions and SVT, while the second season launched in November 2016 on NBC Universal’s Sprout network. The series, which focuses on science, technology, engineering and math (STEM), airs in more than 130 countries and in 25 different languages.

The NASA-endorsed show follows Eagle, Robyn, Hawk, Starling and Raven as they explore the solar system with their fellow cadets at the Stardust Bay Space Academy.